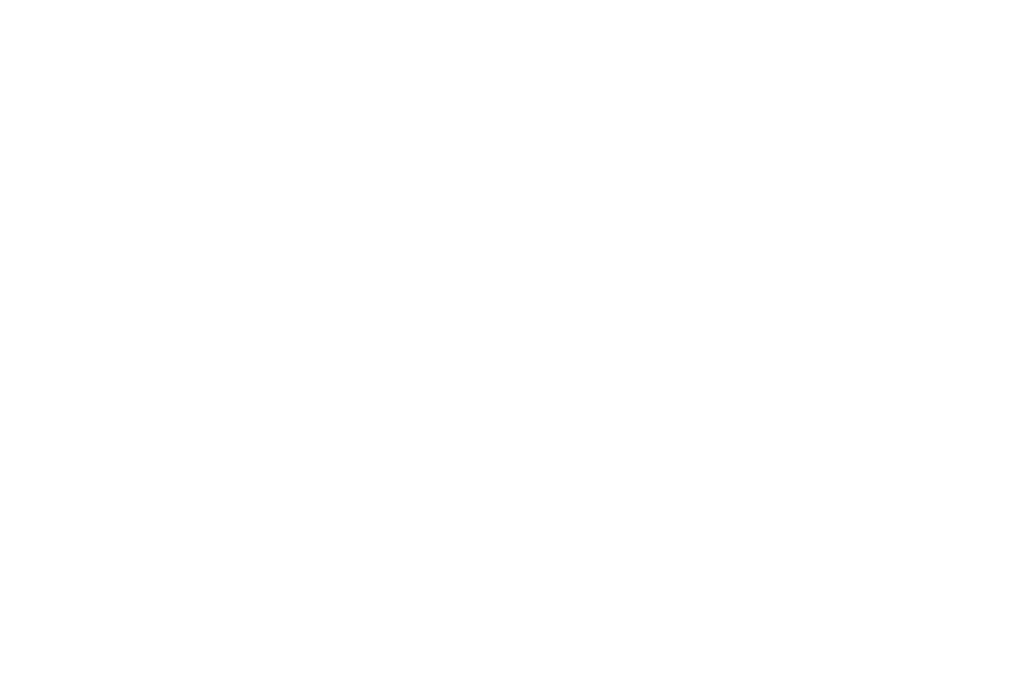 Atlanta Audition Taping Services: Increasingly casting directors and studios are requesting self-taped auditions. This brings concerns about where to shoot, who to read with and ensuring the tape looks and sounds professional. With Compass Actor Services, those audition taping problems are solved.
We provide professional audition taping in a relaxed, nurturing environment allowing you to focus on presenting your best work and booking the job. Our team is friendly and understands the industry so we know the importance of making actors feel comfortable.
To fully serve the acting community, we have leveraged our combined 20+ years in the industry and 26+ years of improvisation experience to offer top-notch, comprehensive acting & improvisation workshops, demo reels and actor coaching.

Our Team is Made-Up Of

Actors, Teachers and Professional Improvisors Currently Working In The Industry

An accomplished actor with multiple television and film credits, Eric is an improvisation teacher and actor, performing in weekly live improv performances for 16 years. In addition to various commercial and industrial credits, Eric's television credits include Army Wives, Meet The Browns, One Tree Hill, Necessary Roughness, Drop Dead Diva, and Satisfaction. He also plays LARRY on AMC’s Halt & Catch Fire (Season 1 & 2). His film credits include Ride Along, The Watch, The Family That Preys, Halloween 2, Ride Along 2, The Accountant, Michelle Darnell, The Night Before, and Dirty Grandpa.In 2011, Eric co-created Yes And Films, LLC with his wife, Lauren, to provide a fun, collaborative environment for everyone involved in producing effective, impactful media projects.

Born in New Orleans, LA, Lauren graduated from Georgia State University BA in Theatre with a Minor in Film. While at Georgia State, she founded Twinhead Theatre Company and began classes at Whole World Improv Theatre. Here she performed as a professional improvisational actor for 10 years and is the former Student Program Director for WWIT.In addition to multiple theatre productions, Lauren continues to perform improv shows regularly. In addition to multiple commercial and industrial credits, her resume includes television, and film credits that include House of Payne and Keeping Up With the Joneses.As co-founder of Yes And Films, her recent experience includes writing, producing, and art directing video production for clients such as Turner Original Productions, Golden Girls, LLC, Whole World Improv Theatre, and Georgia Public Broadcasting. 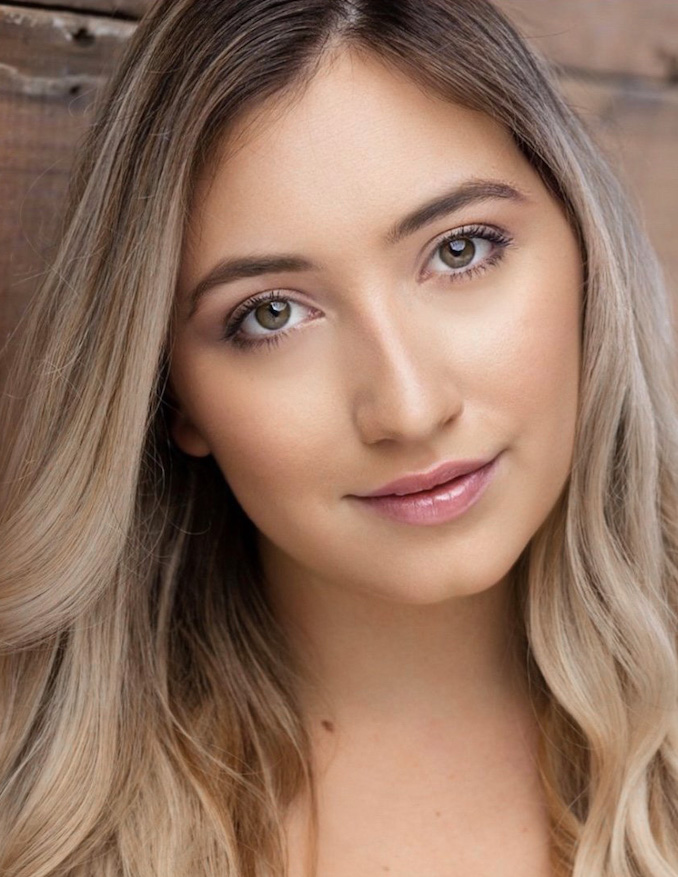 Alicia Rosato is a local Atlanta actress raised in Peachtree City, GA. Her love for acting started at a young age. Growing up she did theatre at her local church and community. She then went on to study at the University of Alabama and took multiple theatre classes which led her to minor in it. After college, she came back to Atlanta to pursue a career in acting starting with her local Community theatre company in Newnan and historical reenactment theatre for the Atlanta History Center. Recently, Alicia has been working on a career in the film industry as well. Not only does she love acting for the camera, but she also has discovered a love for writing and producing her own projects. She is the cofounder of Campfire Stories Film Company. Currently, Alicia is attending online conservatory at Tom Todoroff studios in NYC and will graduate in 2022. She is looking forward to seeing what all this amazing market has to offer and is a proud to do so with the Compass team.

Our Goal: Set a standard for flexibility and ease of business by focusing on exceeding expectations and providing added value through our experience, resources and services.

What Our Clients Are Saying!

Compass Actor Services
5.0
Based on 46 reviews

Michael Palma
22:19 02 Aug 21
Compass Actor Services is the absolute best place to have your auditions taped! Amazing quality! They make you feel... very comfortable and relaxed. Every reader there I have worked with has been amazing.read more

Linda B Boston
20:00 27 Jul 21
I've been an actor for almost 30 years and I KNOW what QUALITY ACTOR SERVICES are. Eric and his team have it all down... to a science. The multitude and combination of services available provide quick turnaround polished work for ANY actor to walk away with, submit to any casting services or deliver compressed files to anyone asking. Don't take my word for it. Call and check it out for yourself.read more

B Walker
16:13 18 Jul 21
It was great. The young lady filming, I forgot her name, but she was on time and patient. She even went the extra mile... to help me upload my video audition to actors access and recorded a voiceover for me. I highly recommend compass especially for new actors!read more

Tom Key
14:36 14 Jul 21
I found out at 5:30 pm I'd been asked to submit an audition tape for a supporting role in a tv movie by 11am the next... morning. I'd not used Compass before. I always go to the excellent Get Taped, but they were full and recommended Compass to me. When I emailed Compass, they responded to my inquiry quickly and enthusiastically. Their website, scheduling, and details on how it works were very clear. From the moment I was greeted by Eric and welcomed into the space I knew I was in good hands and was able to do my best work. He enjoyed the time as much as I did and I left knowing that I had found, in addition to Get Taped, another excellent Atlanta taping service.read more

Brittany Wilkerson
16:29 12 Jul 21
I love taping at Compass! Lately, I have been traveling a lot and it's always such a relief to be able to schedule an... appointment easily, know that my reader will be fantastic, and send in a professional looking/sounding self tape. I'd recommend Compass to an actor looking for a high quality professional taping service!read more

John Blake's Wigs
16:12 22 Jun 21
Hi, it's me, Sheri Foster Blake....Eric, at Compass Actor Services in Atlanta, is the absolute best. Auditioning is... so very important and I am always nervous. Dry mouth is another constant. Eric put me right at ease. He was so calming and generous. I highly recommend Compass Actor Services.read more

Jared Warren
15:42 19 Jun 21
Great place to go for Self-Tapes. The respect the quality of the video. I recommend this studio for all actors/actresses

Franceska Lynne
15:22 13 Jun 21
Compass is a great place to tape an audition. I had a last minute one and needed a Saturday appointment and was able to... get in and get it done quickly and professionally.read more

Peter Lawson Jones
17:18 05 Jun 21
Eric was wonderful. As an actor himself, he understands the self-taped audition process and the jitters that naturally... accompany auditions of whatever kind. He was professional, patient and encouraging and offered very useful feedback. I feel fortunate to have been referred to Compass and him by another extremely satisfied acting client of his.read more

Don Woods
16:36 26 May 21
I was visiting from LA and needed a taping asap. Eric was able to accomodate me on short notice. He was professional... and very knowledgeable. I would highly recommend Compass Acting Services!read more

Camden McKinnon
14:43 17 May 21
My son had an audition and I reached out to Compass Actor Services. I spoke with Eric, he was very professional! My son... taped the next day and it was a GREAT session. He was calm, and patiemt. The quality was great. He even gave a little life lesson at the end also. My son really enjoyed the audition "Mom that was great."😊read more

Donald Harris
22:17 20 Apr 21
Compass was quick and easy. Very professional and extremely convenient. So happy I was able to get in with them when my... normal taping agency didn't have availability. Thanks.read more

ciarra siller
14:23 15 Apr 21
Always such a pleasant experience! The readers/camera operators are so friendly and helpful. I especially love the... quality of their videos, it surpasses any other taping service I’ve been to.read more

Matt Fowler
20:55 07 Apr 21
I’ve used Compass Actor Services now for almost two years. The owners (Eric and Lauren) as well as all of their readers... are top-notch actors with substantial credits and the recording quality is fantastic. I think the best feature that they offer though is their same-day appointments. I can’t tell you how many times I’ve gotten an audition with a quick turnaround and they’ve been able to get me in either in person or virtually, sometimes within an hour or two. They even have the ability to remotely record your whole audition! Crazy! Compass Actor Services is my go to, they offer great pricing, great quality and quick service. Cannot recommend them enough.read more
Next Reviews

What should I bring

We request 2 hours notice of any session cancellation for any reason, excluding an Act of God or personal tragedy (hospitalization, death in the family, etc.).This policy protects our — and our clients’ — valuable time and resources. If you don't cancel within 2 hours of your appointment time (or are a no-show), we will send you a PayPal invoice for the full amount of your time slot. Otherwise, there is no charge if you give us more than 2 hours notice. To cancel or reschedule your appointment, simply click the appropriate link in the confirmation email you received when booking.

WHERE ARE YOU LOCATED? 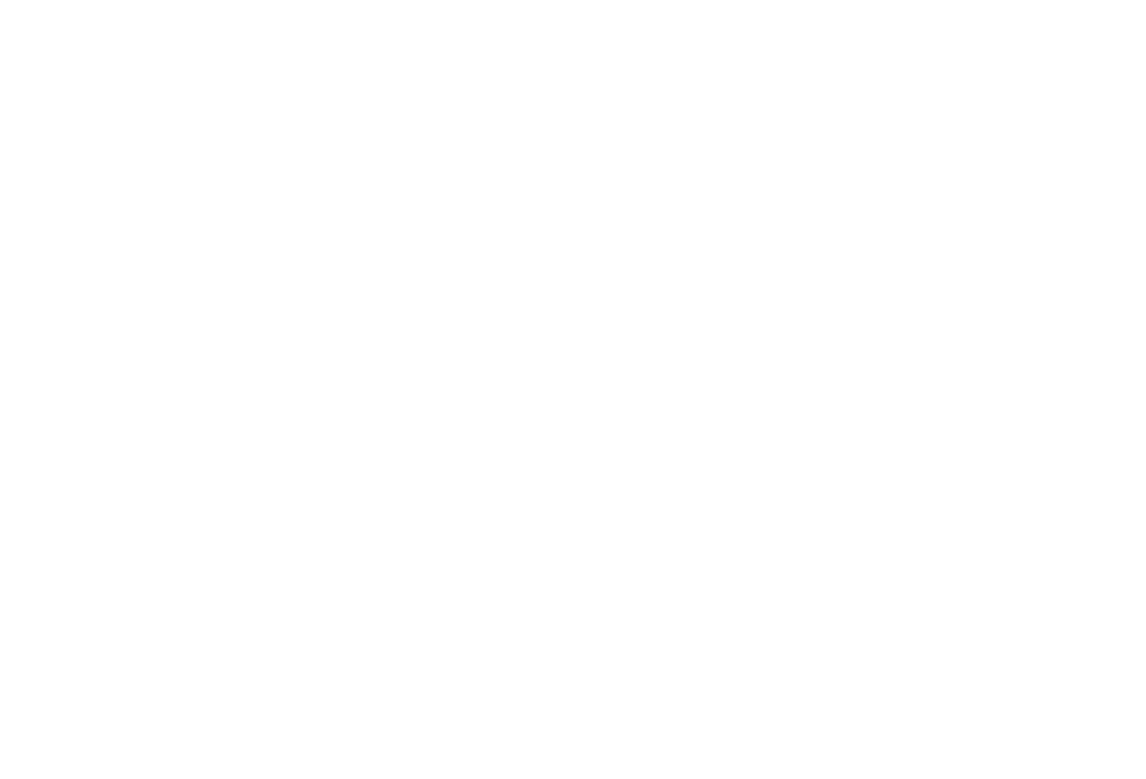 Book Appointment Send Us A Message